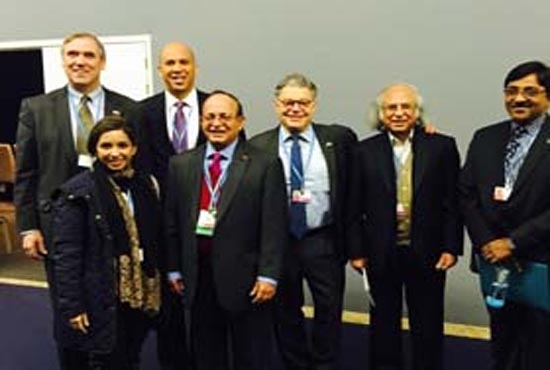 Issues related to climate vulnerability of Bangladesh and developing resilience of citizens who are likely to be affected by the adversities of climate change came up for discussions, according to a message received here. The US Senators who attended the meeting were Jeff Merkley (D-Oregon), Tom Udall (D-New Mexico), Al Franken (D-Minnesota), and Cory Booker (D-New Jersey). Coordinator of Bangladesh Climate Change Negotiation Team and PKSF Chairman Dr Qazi Kholiquzzaman Ahmad and Daily Ittefaq publisher and executive director Tareen Hossain also attended the meeting held on the sidelines of the Conference of Parties 21 (COP21) in Paris, according to a news agency. – biplab 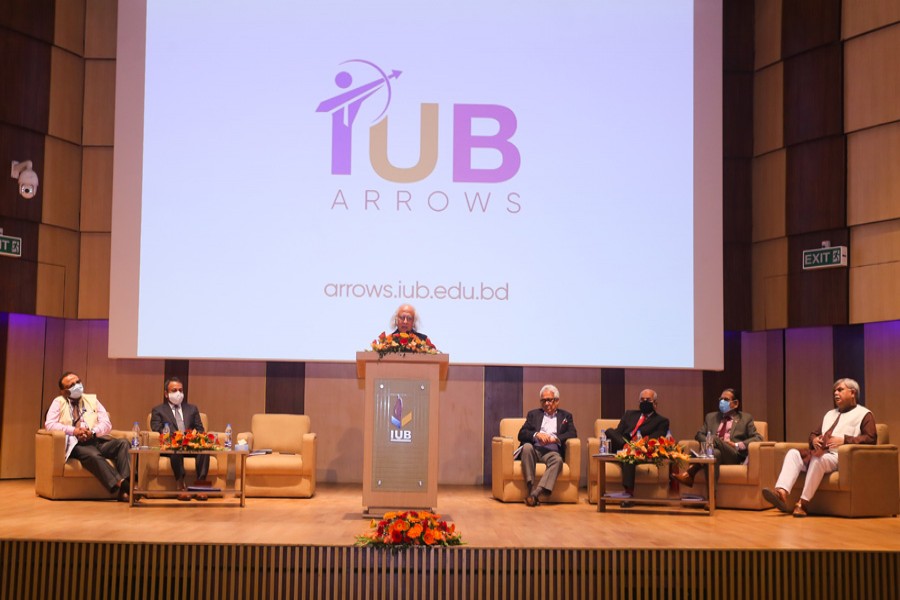 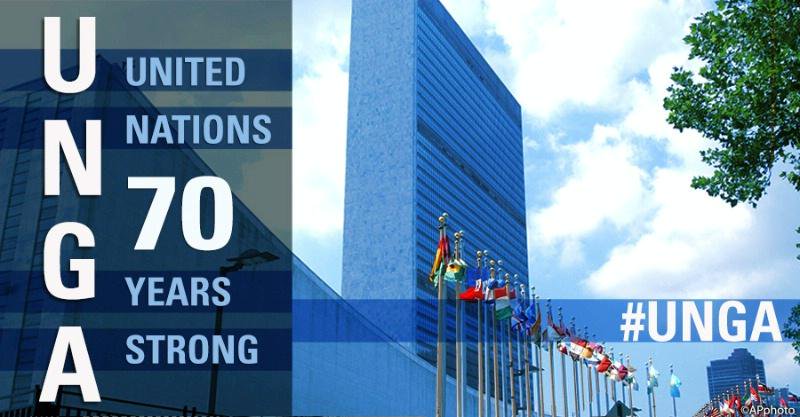 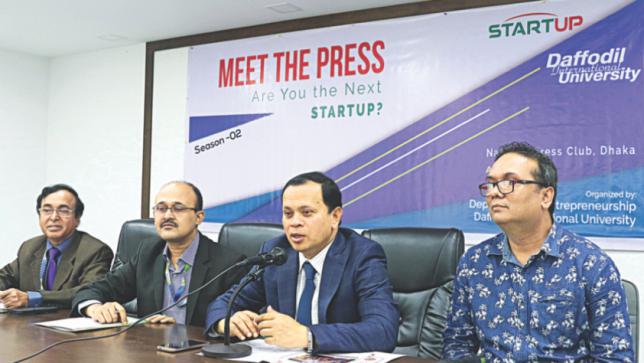