The national income of wealthy people is increasing while that of people living in extreme poverty is decreasing, creating an inequality in the society, noted economist Qazi Kholiquzzaman Ahmad said yesterday.

“Inequality is a big challenge for development,” he said while delivering the Asiatic Society of Bangladesh Foundation Day Lecture in the capital.

The economist said the state must include every citizen and ensure their due rights — economic, social or political — in the process of achieving development.

“A process characterised by a stable, peaceful and enabling environment can provide steady progress towards ensuring human rights and human dignity for all,” he added.

The Asiatic Society of Bangladesh organised the lecture on “Bangladesh Marching Ahead: Reality Check and a Look Forward” at its auditorium, marking its 65th founding anniversary.

He said it is important to find out the causes behind poverty and address those accordingly while social movement alongside government initiative is required to eradicate corruption.

In his lecture, Kholiquzzaman, chairman of Dhaka School of Economics, said the country needs political will to achieve targets set for Sustainable Development Goals (SDGs) by the United Nations.

He lauded the country’s vibrant rural economy for a sustainable growth in national economy.

Gender gap has been reduced in the society but still women have lesser presence in the field of science, said Kholiquzzaman, former president of the Bangladesh Economic Association. 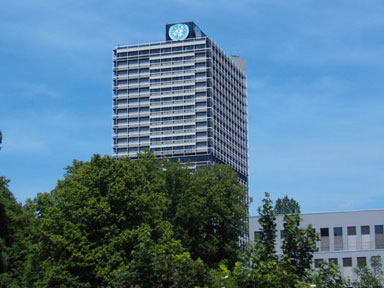 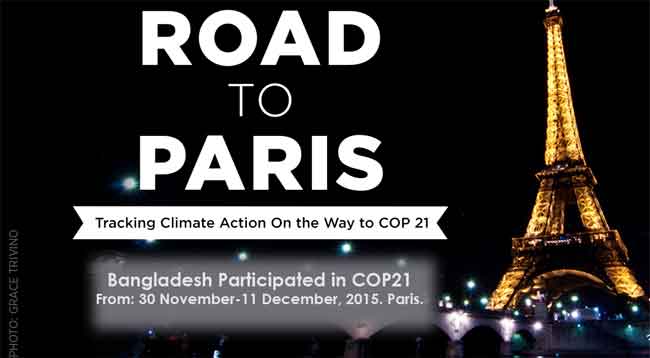 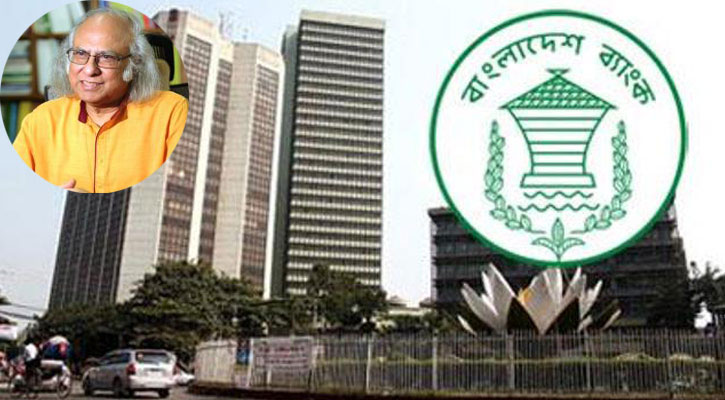