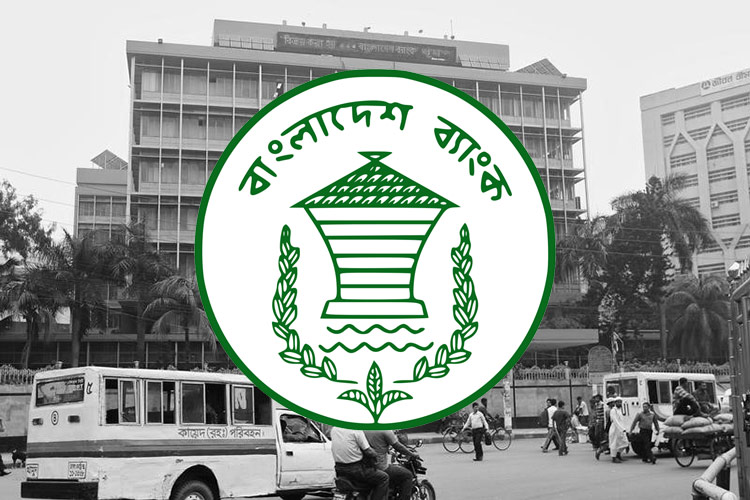 Search committee, formed to look for candidates to replace two Bangladesh Bank deputy governors, yesterday handed over the recommendation of three candidates for the post to the government, reports BSS.
Search Committee Chairmen Qazi Kholiquzzaman disclosed it while talking to the journalists at the central bank here and said: “We recommended three out of twenty one candidates who have more capability for the post.”

Now the government will appoint the appropriate candidates after examining the recommendation, he added. Government formed a four-member search committee to recommend two deputy governors for Bangladesh Bank after the posts at the central bank fell vacant.
The bank and financial institutions division of the finance ministry formed the committee, headed by Qazi Kholiquzzaman Ahmad, chairman of Bangladesh Palli Karma-Sahayak Foundation. 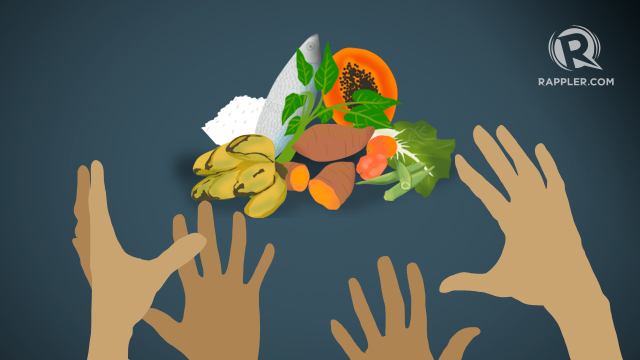 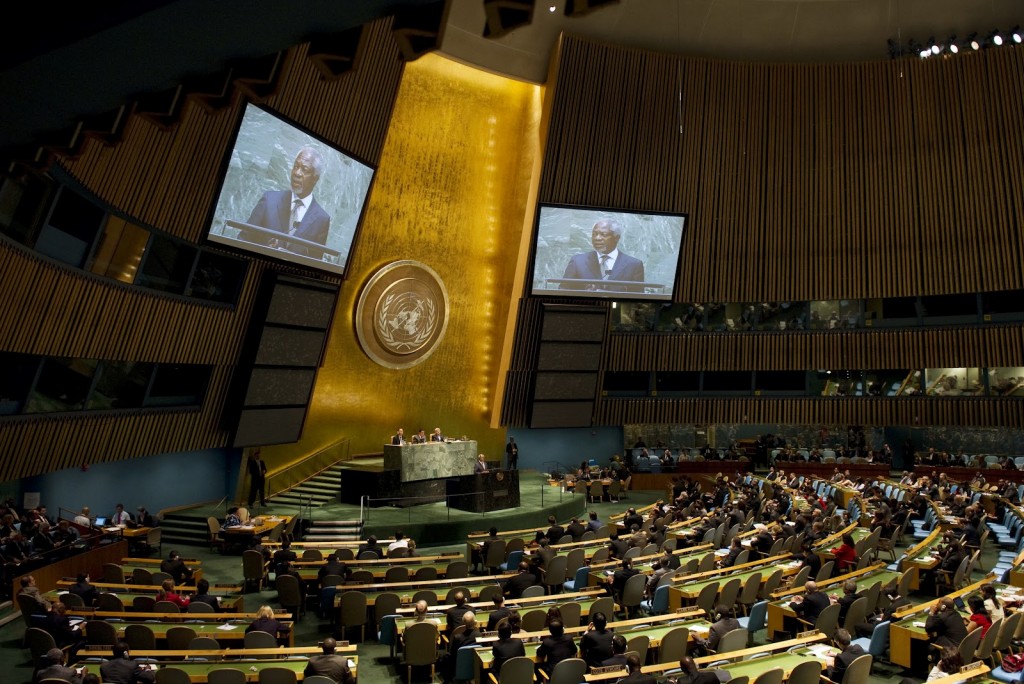 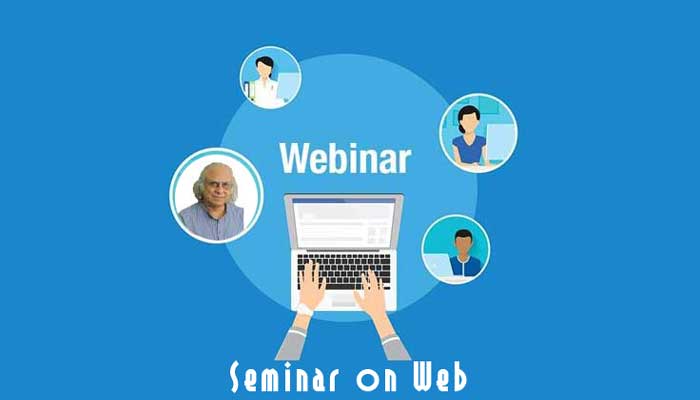