(Daily Star: November 11, 2018) The rampant indiscipline in the economy would turn out to be a big impediment to achieving the Sustainable Development Goals, said a noted economist yesterday.

In Bangladesh a single man can own 5 to 6 banks and big loan defaulters remain untouched, said Qazi Kholiquzzaman Ahmad, chairman of Dhaka School of Economics, at a seminar on implementing the SDGs, organised by the Bangladesh Economic Association (BEA).

“This type of economic invasion is surely a big impediment to achieving the SDGs. If this type of ailment in the market economy continues, I am doubtful how the goals will be achieved.”

No big loan defaulter here gets exemplary punishment, said Ahmad, also the chairman of Palli Karma-Sahayak Foundation, while calling for reforms in the financial sector with urgency.

He said the government should focus on improving inclusiveness in the economy, spending more on research, speeding up project implementation, keeping political stability and assuring good governance.

The world economy runs on capitalism that promotes privatisation, said Abul Barkat, president of the BEA, adding that it would be next to impossible to achieve the SDGs in this backdrop as the goals were made ‘for all’.

A robust coordination mechanism is essential to achieving the best possible targets, he said.

He also emphasised on ensuring that the fruits of the solid GDP growth are evenly distributed. “Otherwise, whether it grows at 10 percent or 5 percent, it will have no impact.”

“The Bangladesh economy is growing very fast but the poor are becoming poorer and the rich are becoming richer,” he said, while urging the government to think of ways to rein in the rising inequality.

He also said the high cost of the large infrastructure projects when compared with those in other countries may create a burden for the next generation.

“Our policymakers should consider how the projects can be completed at lower costs but higher quality,” Islam added. 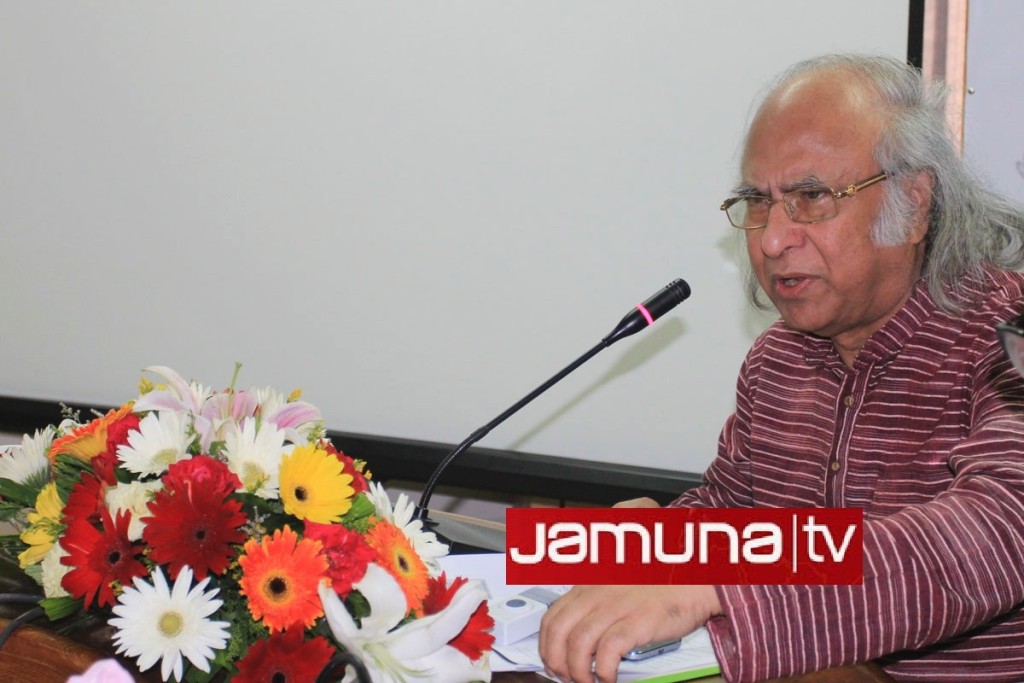 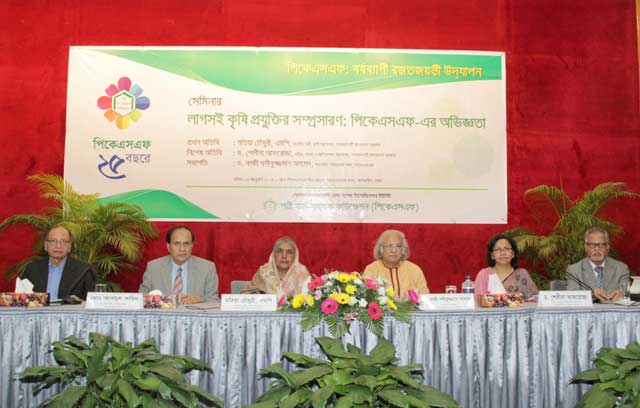 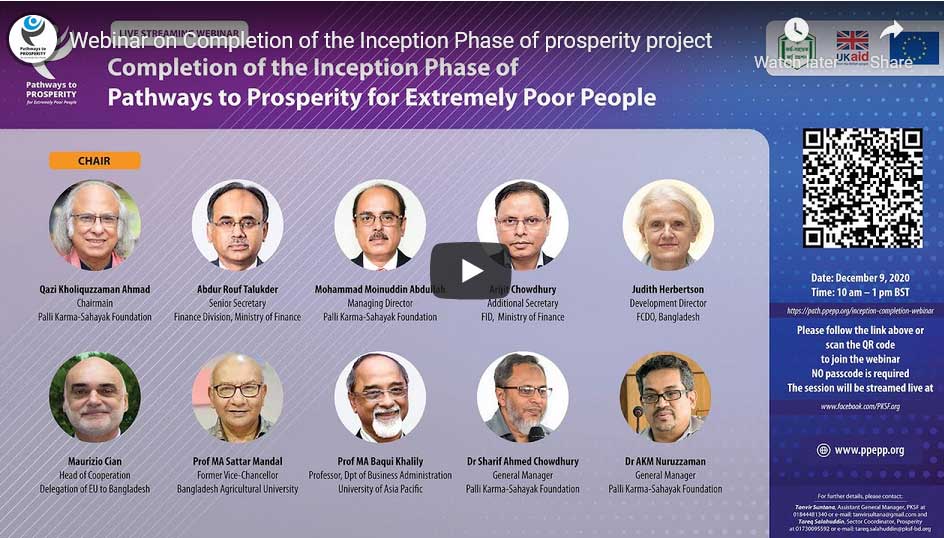